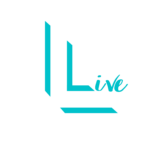 Brandy Vega, is the founder of Good Deed Revolution (a 501c3) and Vega Media Studios in Salt Lake City, Utah. She is on a mission to save lives and help others after nearly losing her 14-year-old daughter to suicide in 2021. If her daughter’s friend hadn’t called 911, her daughter wouldn’t be here today.

As her baby girl was lying lifeless at Primary Children’s Hospital, Brandy begged God to save her daughter and promised she’d do anything if she survived; now she is honoring her word.

During that difficult time, not knowing what to do, she pled for help on social media, and her video went viral. Shortly after, KSLTV asked her to share her story on the news. At first, she refused, not wanting to be vulnerable and fearing the stigma.

As a former tv news personality, she had always been an open book and was comfortable on camera. She knew if she was terrified, then everyone would be. She said, “If not me then who?”

During the interview, she told parents to stop what they were doing, go check on their kids and ask them point-blank if they are suicidal. After it aired she received these messages:

A father wrote, “You saved my daughter’s life. I checked on her, she had just written her suicide note and was about to end her life. She’s at the hospital. Thank you.”

Another message came in saying, “Our son is in treatment thanks to you. We checked on him when you cautioned us. He admitted that he had a plan to kill himself over the weekend. You saved our son!”

Knowing that she potentially saved two lives out of 20-30 thousand, a fire in her heart was lit and she thought about how many lives could be saved if 20 million or even 200 million people could be reached. This was the catalyst for LiveLIVE. She has been blown away by the momentum and sheer divine support she’s received with this unprecedented life-saving project! 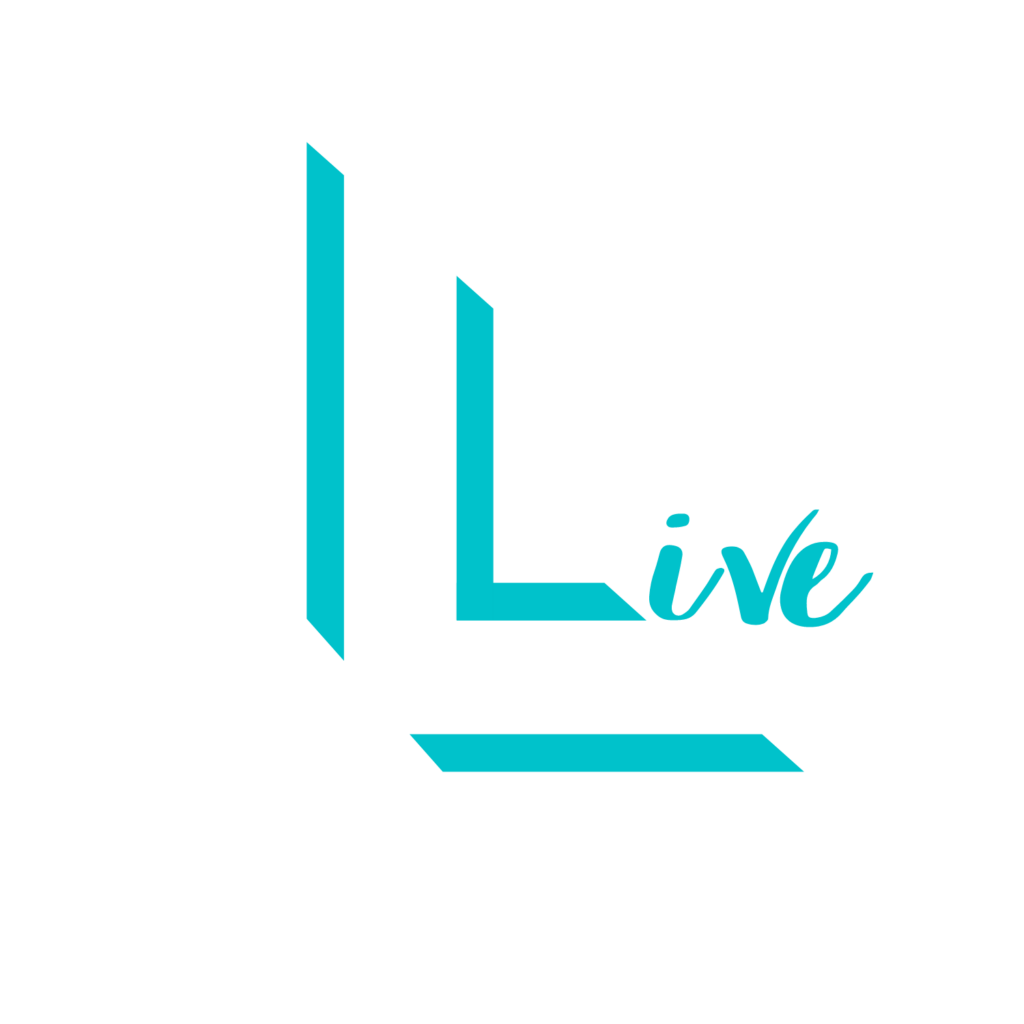